AmpenanNews. Pre-PON (National Sports Week) 2019 in Bogor, West Java will be held for 9 days starting from 12 to 20 December 2019. The athletes representing each Province long before had prepared themselves well including NTB athletes.

Head of Pertina NTB who also serves as Danrem 162 / WB in his mandate read by Kasilog (Head of the Logistics Section) Korem Lieutenant Colonel Inf Supriyadi, SH. MM., Congratulated the athletes who had passed the selection and were chosen to take part in Pre PON 2019 in Bogor, West Java.

According to him, pride is not only felt by athletes and trainers but we, together with the NTB community, also feel the same and continue to hope that athletes can bring NTB’s name to the national level, of course, by winning the championship.

“This airing ceremony is not only a form of pride for boxing athletes who successfully represent NTB for Pre-PON, as well as a form of support and prayer for NTB athletes in the hope that athletes will come up with an enthusiastic and fierce performance in the arena,” said Danrem.

In addition, Rizal, a familiar greeting from Danrem, also hopes that boxing athletes will be able to qualify for the XX PON 2020 in Papua with brilliant achievements.

“We ask for your prayers and support from the people of NTB for the victory of NTB athletes in PON and PON XX / 2020,” he concluded.

Meanwhile, West Nusa Tenggara Pertina Trainer from West Sumbawa Muhammad Ali when interviewed on location said that six boxing athletes will be taken consisting of three sons and three daughters, but previously as many as five boxing athletes had escaped taking part in XX / 2020 PON in Papua.

“Our plan will leave tomorrow morning (12/12) to Bogor with athletes, coaches and supporters with their manager Captain Inf Jamuhur,” said Ali.

He explained, he had prepared his athlete in advance by carrying out regular training twice a day, in the morning and evening. “These six boxing athletes are still junior and according to plan later in Bogor, they will meet with their seniors from NTB who are currently participating in the Sea Games in Manila, Philippines,” he explained. 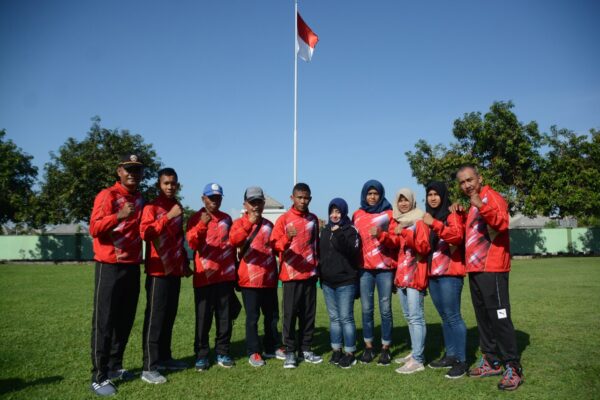 While the representative of the Head of the Dispora NTB Subagio expressed his confidence to the boxing athletes from NTB to be able to qualify for PON XX / 2020 under the guidance of three reliable trainers and managers who will depart for the Pre-PON in Bogor.

“We believe and are optimistic that capable trainers and managers will bring athletes and the NTB name to PON with success,” he concluded. 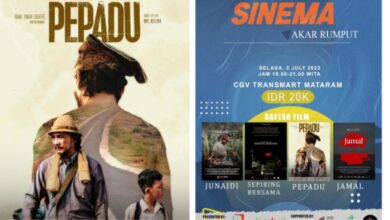 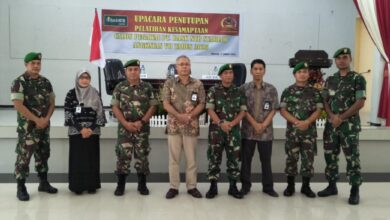 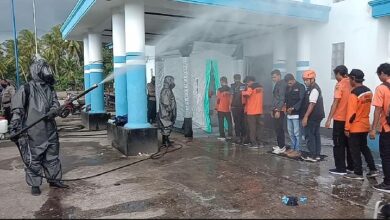 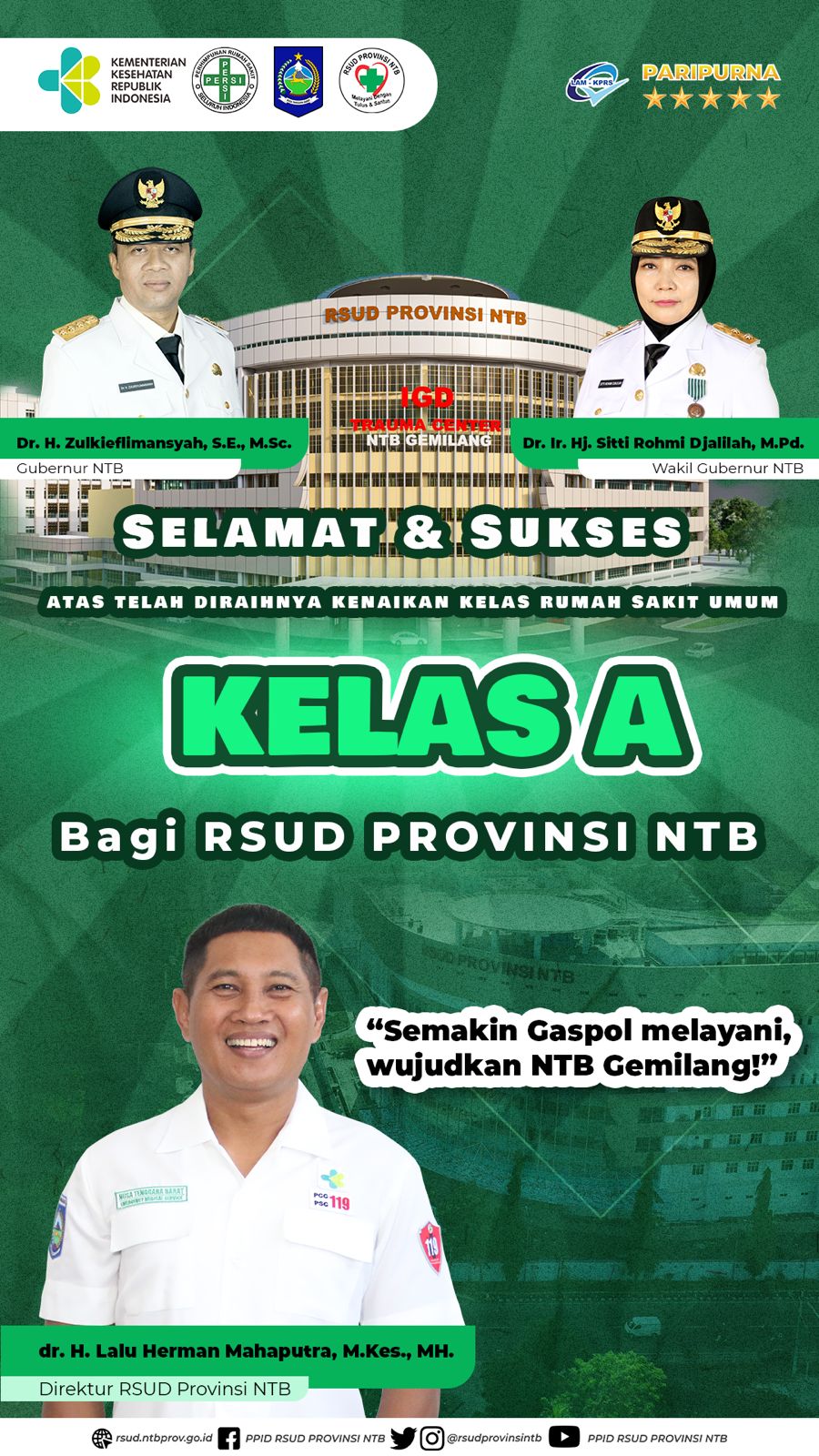