The Army Engineers consisting of 10 SSKs came from the Army Construction Engineers and Army Combat Engineers, and the Navy Navy Engineers previously carried out tasks in humanitarian missions for one year in the NTB Province City District area that was affected by the earthquake in 2018.

Their presence is spread across the islands of Lombok and Sumbawa in the context of accelerating rehabilitation and the integrated construction of earthquake-resistant houses (RTG).

In his mandate, the NTB Governor conveyed that the earthquake that struck the NTB region a year ago not only left mourning for the people who lost their relatives but also devastated the houses of residents both on the islands of Lombok and Sumbawa.

“The existence of the TNI Engineering Task Force has a very deep and meaningful meaning for the people of NTB, the presence of fellow TNI Soldiers can revive the spirit of the NTB community from fear, anxiety, and loss of residence,” he said.

According to Bang Zul, the familiar greeting of the NTB Governor, many things have been experienced with the people of NTB and today we will part ways, of course, there is nostalgia for those that are difficult to forget, especially with the communities where fellow Soldiers are on duty.

“With a heavy heart and deep gratitude, I let go of my fellow Army Soldiers with sincerity and sincerity, and hopefully this is recorded as a deed of worship on His side because there is no unrequited goodness,” said NTB Governor.

Ending his mandate, the NTB Governor said on behalf of the NTB Regional Government to thank BNPB RI, the TNI, the Integrated Reconstruction Task Force and the entire NTB community who were able to make the collaboration a reality.

“Goodbye and goodbye to the destination,” he said.

After carrying out the release ceremony, the event was continued with the raising of interest, the awarding of the charter and coaching money from BNPB RI to each of the Company Companies in the amount of Rp. 50 million. 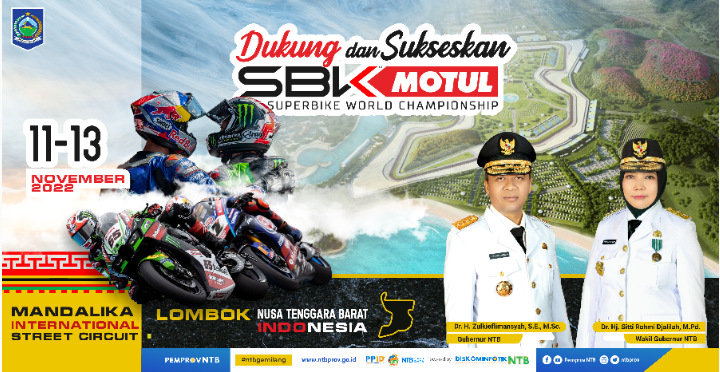 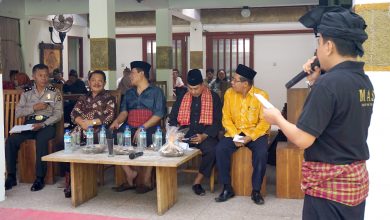 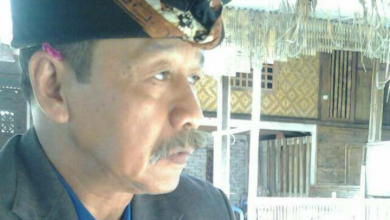 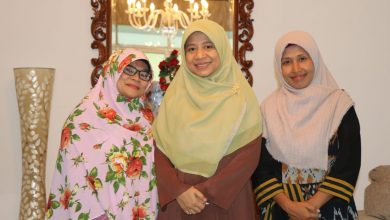 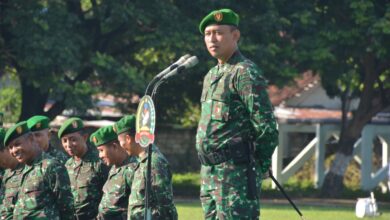 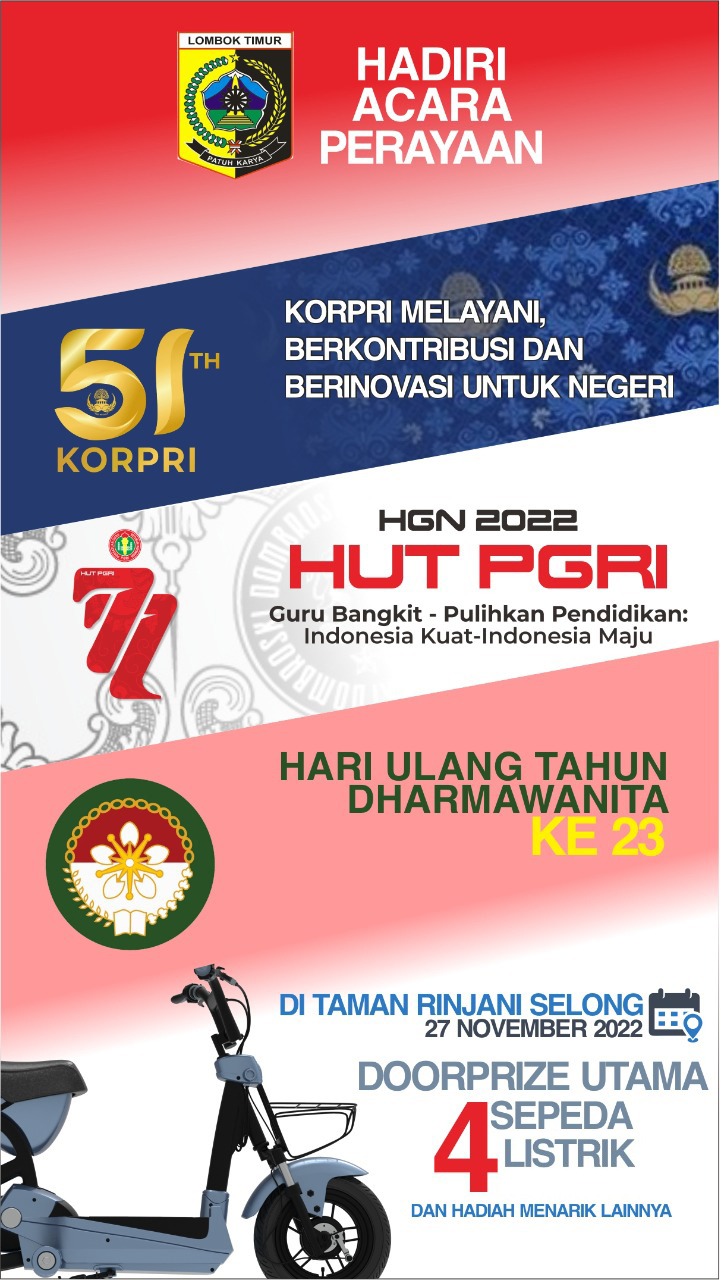